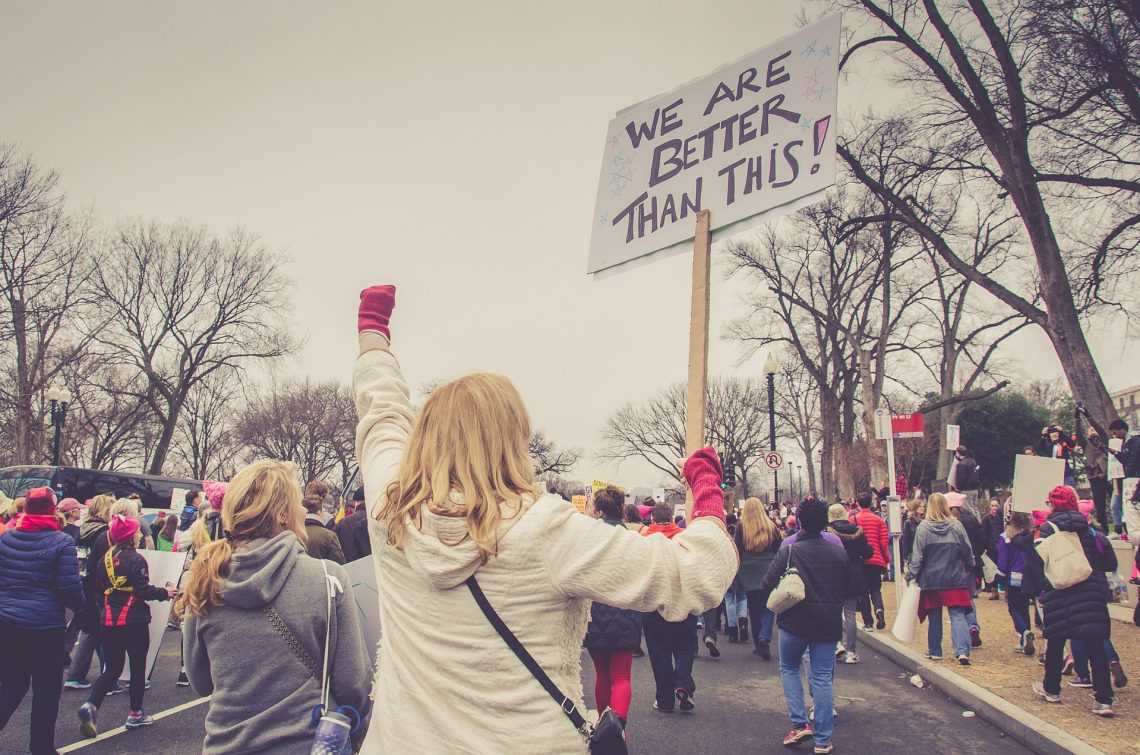 The problem of mass shooting has become rampant in the United States. The spree of killings is making the headlines year in, year out. There is a need for a solution, but how with all the redundancy in killings without reason. Has shooting at targets moved to shoot at people for fun? The government has failed in many ways, and this is the chance for it to put things right.

When should the guns be banned in the US?

I can say right now. Well, the second amendment in some way makes it a right for any regulated person or militia to be in possession of a weapon in a free state. All this is just not right, what is the role of the government? I know that once the election is done, what the government owes to its citizens is lots of security; I mean it when I say lots. The idea of anyone just possessing a gun can and will never be a good idea, how it passed through a law making process is not clear. We are human beings, and only those with the mandate to do the right thing in protection with the use of the guns are those trained and paid to protect the country from internal and external aggression.

Other regulations can insulate the law. Nothing can be changed if that is what the citizens of the country feel they need a change. Rules on gun possession, gun usage, gun collection, and control can save the state of perpetual mourning. Let the forces of nature do it, not the hands of man.

The country needs to understand that gun control works. The question of mental illness is an excuse for innocence. Whoever commits crimes of violence by gun is just like any other person, he or she that holds that gun and knows it can take a life is full of all the wrong intentions. Nothing, no lawyer, no people, no country protects them; it all trickles down to no mercy for someone who has denied other people the right to live.

When should gun makers take responsibility?

Pope Francis clearly states that no single person that invests in the business of guns or weapons can be termed as a Christian. A gun is just a gun, everything else like the pull of a trigger is only but the action of a given person. Most of the people that have committed killings in the past somehow skipped the screening or acquired the gun illegally; even so, there is no guarantee of escaping the law if you are a gun maker, why?

A killer using a gun you sold puts you in the center of the circus. Most times when we sell, we are interested in the money; we can look away even when the person purchasing the gun is a minor. If there, is an instance that the gun is traced back to a store with all the right documents showing that indeed the gun maker just sold to a minor, he or she should need to be held responsible.

Even so, this business is all sensitive. A seller needs to ask without restraint the purpose of purchase. Even after someone has gone through a vetting, checking to see whether they are tested and verified before possessing a firearm is essential. If by any way the gun maker suspects the buyer, it will be diligent to report buyer to the relevant authorities. Such is enough an action to keep you off the wrong side of the law. Besides it is good judgment and enough a solution to future investigations or links to crime.