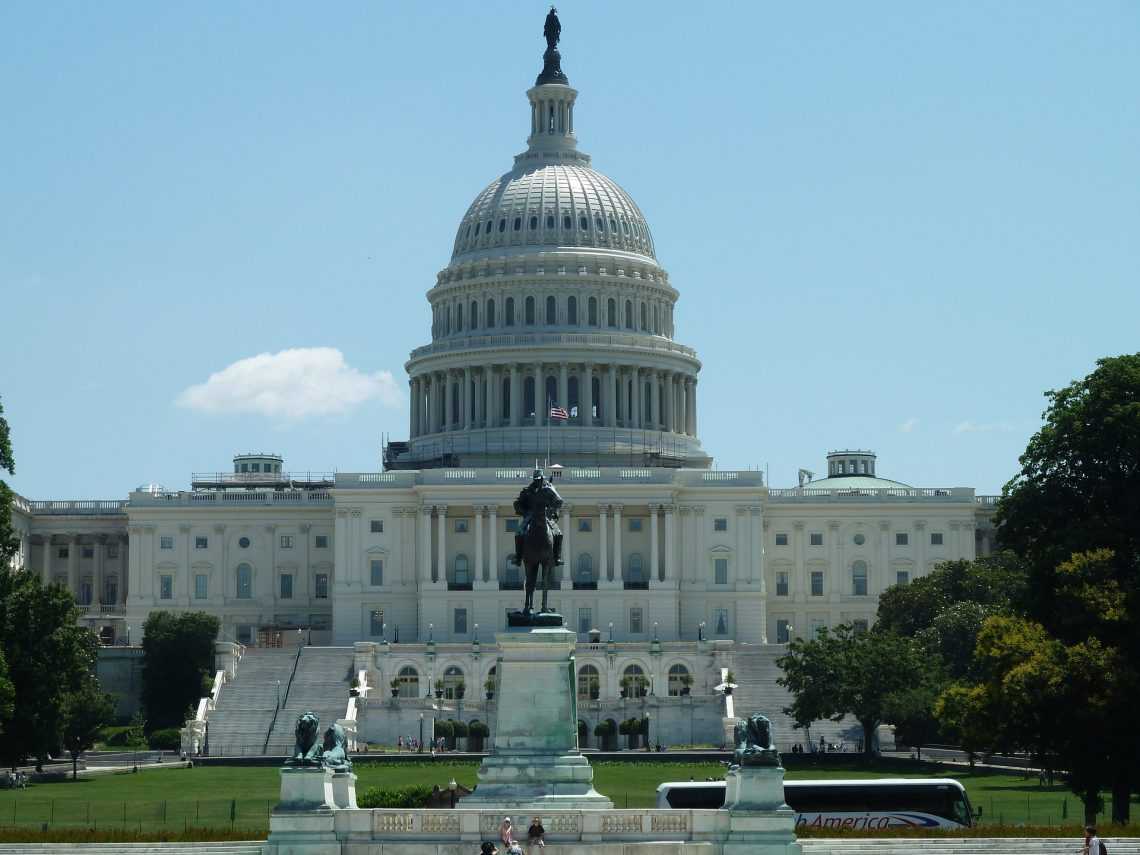 Turkish President Recep Erdogan said Turkey would boycott electronics products from the United States. He showed that the American supply of electronics was replaceable. This move has faced mixed reactions from the streets of Turkey; some willing to ‘die’ for it while some a bit hesitant. Besides, Turkey’s leading telecom firm and its national airline will halt advertising in US media. The US has imposed sanctions while still raising tariffs against Ankara. The restrictions are to the detention of a US evangelical pastor Brunson. Turkey’s currency had slid and saw the economy struggle. The slide was a result of the sour relationship between Ankara and Washington. However, the economy has taken necessary measures, and the currency is now steady.

The president believed that Turkey was a target of an economic war. He made calls to Turkey citizens to sell euros and dollars to strengthen the currency. He talked of the need to have the government, and Turks stand decisively against forex prices, inflation, the dollar and the interest rates. Edogarn said it was only possible to guard the nation’s economic independence if both the government and citizens walked together. All this he said when giving a speech to members of his Justice and Development (AK) Party.

The US has sanctioned two Turkish government ministers. The restrictions were in reaction by the US to the trial on terrorism charges leveled against evangelical Pastor Andrew Brunson in Turkey. The United States also raised tariffs on Turkish metal exports to the US.

Speaking on the issue, Heather Nauert (State Department spokeswoman) said Turkey’s economic woe did not originate from US sanctions. She noted that economists would tell that US sanctions had nothing to do with Turkey’s economy wobbling.

A press release on Tuesday 14th August indicated that President Trump was still frustrated that Turkey had not yet released pastor Brunson. Subject of concern was also holding of employees of diplomatic facilities as well as US citizens. A White House insider hinted that the US was sending a warning to Turkey.

It is unclear if the Turks would sell their dollars as requested by the president. However, an Istanbul’s news agency said traders on Tuesday 14 August, converted 100,000 US dollars which is historic for Istanbul Eminonu district.

When protesting, a group of the Turks chanted damn America slogans with banners saying that they will win the economic war. The group made calls to have the dollars burnt and proceeded to a bank branch to convert the dollars, reported the agency.

As explained earlier, Turkey’s currency gained some strength against the dollar. However, investors are worried that measures taken by Turkey Central Bank did not address the fundamental causes of Lira weakness. Dollar-denominated bonds issued by Turkish banks continued to fall while sovereign bonds steadied.

The two countries have their relations hurt by a series of issues which include;

Turkey had said that pastor Brunson case was in courts and a Turkish judge had moved Brunson to house arrest.

Brunson’s lawyer on Tuesday 14th said he had applied anew for the pastor’s release.

Politics and trade are significant causes of differences between countries. Turkey happens to be at the center of trumps adventures to revive United States glory. Until a few years ago, Turkey’s economy was booming. The boom was an effect of roles played by the US. Disputes are not new between Turkey and the US, although the two countries remained close allies. The trade barriers have just gone too far. Who is who? Will Turkey release Brunson? Will the US lessen the trade barriers?