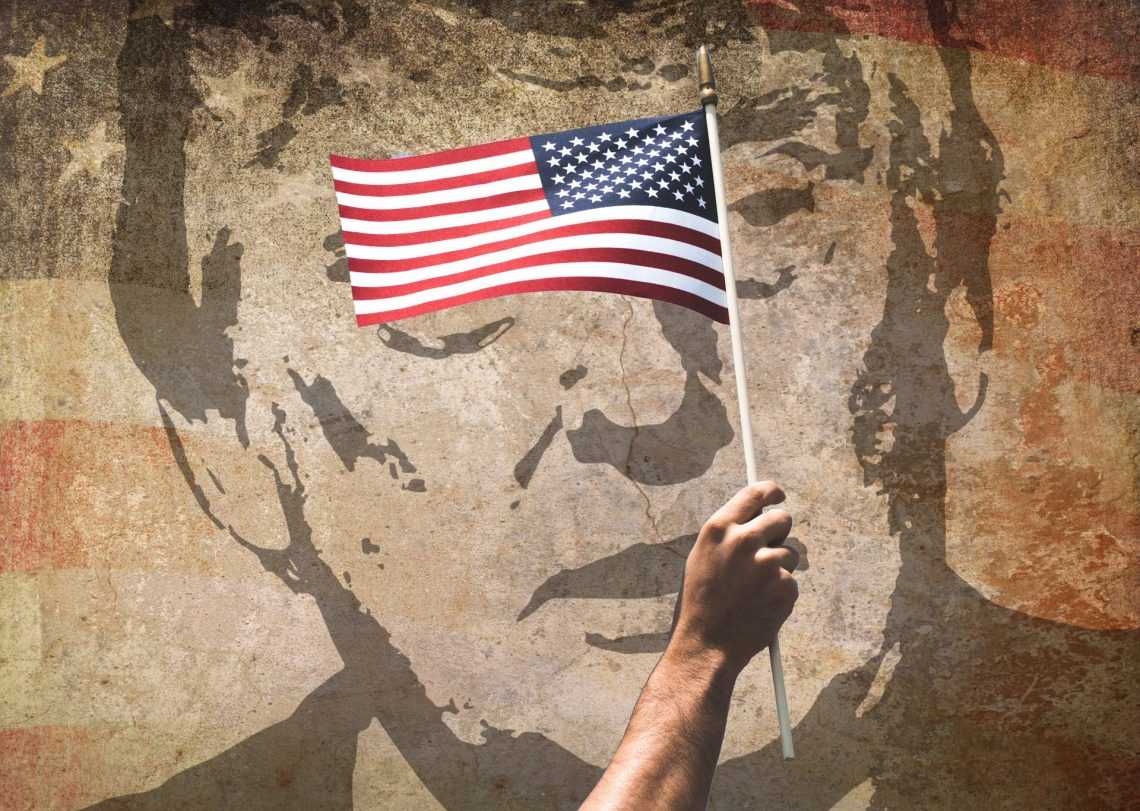 The Trump Administration has been noted to have little regard for the Affordable Care Act (Obama Care). The fact that it has permitted millions of Americans to purchase health care coverage or that the Obama Care insurance markets have proven to be astoundingly resilient or that the popularity the Affordable Care Act has risen rapidly ever since President Obama left office on January 20, 2017.

The irony of it is that the Affordable Care Act’s underlying architecture is premised on what was originally a Republican Idea that came to life as an alternative to the impracticable plan that was birthed by the Bill Clinton Administration.

The Trump Administration is very determined to muzzle the program. The White House is doing practically anything to sabotage the legislation through administrative actions have failed to persuade Congress to repeal it.

In July 2018, the White House announced that it would cut advertising by 90% to encourage participation and a further 40% cuts for navigator programs that assist consumers to sign up. $10 billion risk adjustment payments to insurers who accepted the sickest customers were stopped.

A month earlier, the concept of slimmed down insurance plans that do not cover all that was reintroduced by the Trump Administration.

In April, the White House had changed the rules to allow states to cut back on coverage to those who have costly medicaid pre existing conditions.

These regulatory approaches supplement the Trump Administration’s decision to dissociate with the Affordable Care Act in a suit that was initiated by twenty conservative state attorney generals, and the Republican Tax Law’s repeal of the single mandate.

The unifying agenda behind these two actions was to bring down the insurance markets that the Affordable Care Act had created. The slimmed down coverage will predictably attract droves of young, healthy patients who have made assumptions that they will never need costly expensive care. These fewer thoughts out plans will leave them in trouble should they get sick or have an accident.

The policies would mean lower insurance revenue to enable them to cover older, more expensive clients. Fewer sign-ups would also minimize insurance revenue and spread the risk among a smaller pool of the insured. The net effect is a death spiral of substantial premium leaps, copays that are draconian and less competition to serve customers.

President Donald Trump and congressional Republican based their campaign on trying to kill Obama Care. They tried repealing the legislation unsuccessfully several times. Every time they had a go at it, only a handful showed up for the simple reason that they had no realistic replacement for it and they did not want to take the blame when millions of Americans lost their cover.

The Trump Administration sabotage approach reduces public notice and accountability that would come as a result of showy Congressional and Senatorial Votes that would be followed by an Oval Office signing ceremony.

Ultimately, the plan would have worked. President Barack Obama’s signature achievement domestically will not have faced a public execution but might be terminated in the long run. Republican politicos ought to be held accountable for it.

The Department of Health and Human Services Handiwork

The Department of Health and Social Service wants companies to sell impermanent health insurance policies that last up to a year, up from three months. The Department officials intimate that it would be beneficial to people who are grappling with high insurance costs. The plan tends to be less expensive than those insurance exchanges that were created by the Affordable Care Act.

The department talking points fail to reiterate the fact these policies fail to cover mental health services, substance abuse treatment, maternity care, and cancer drugs. The result is that people who purchase such plans end up by the hit with extortionist bills when they seek medical care.

The Damage of the Trump Administration’s Moves

The older Americans, women, the poor, and the sick and small business owners will be adversely affected by the Trump Administration’s moves. 13 million people that rely on health insurance marketplaces that were created by Obama Care will be affected.

Trump’s executive order on low-cost plans will cause economic harm to these people who will face extremely high costs and fewer insurance options.